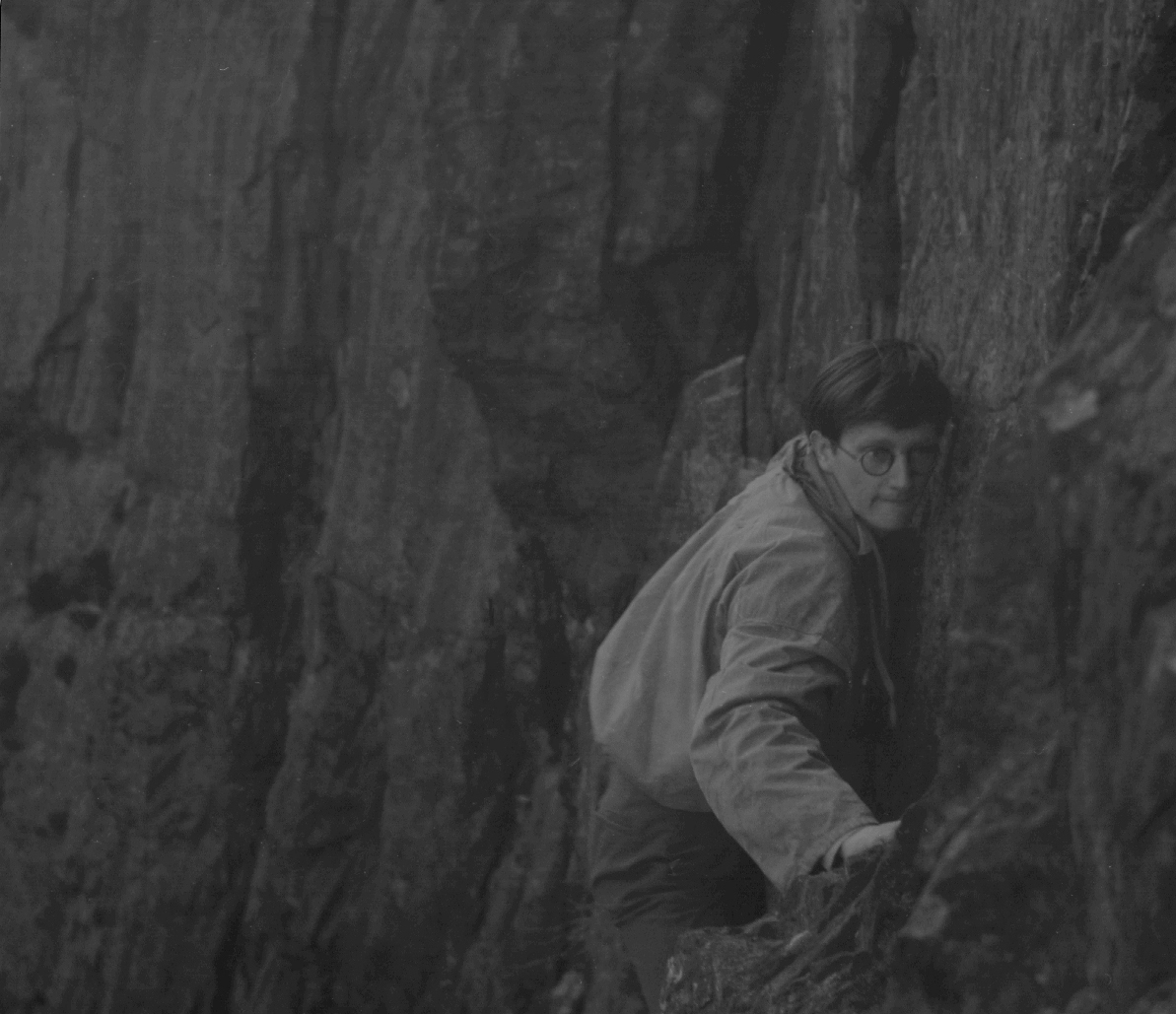 A study in concentration. Barry soloing Girdle of Careg Wastad: at the crux. 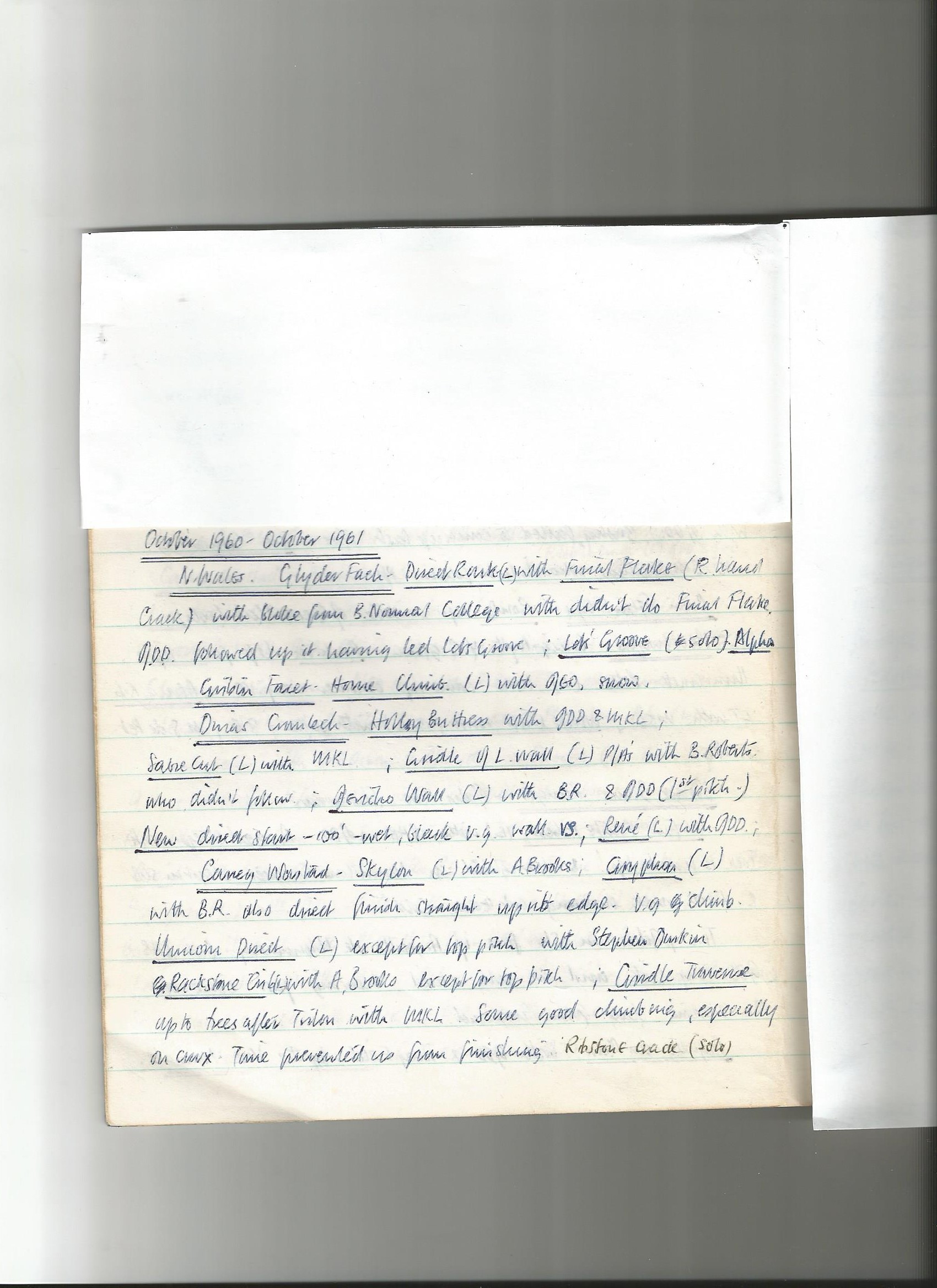 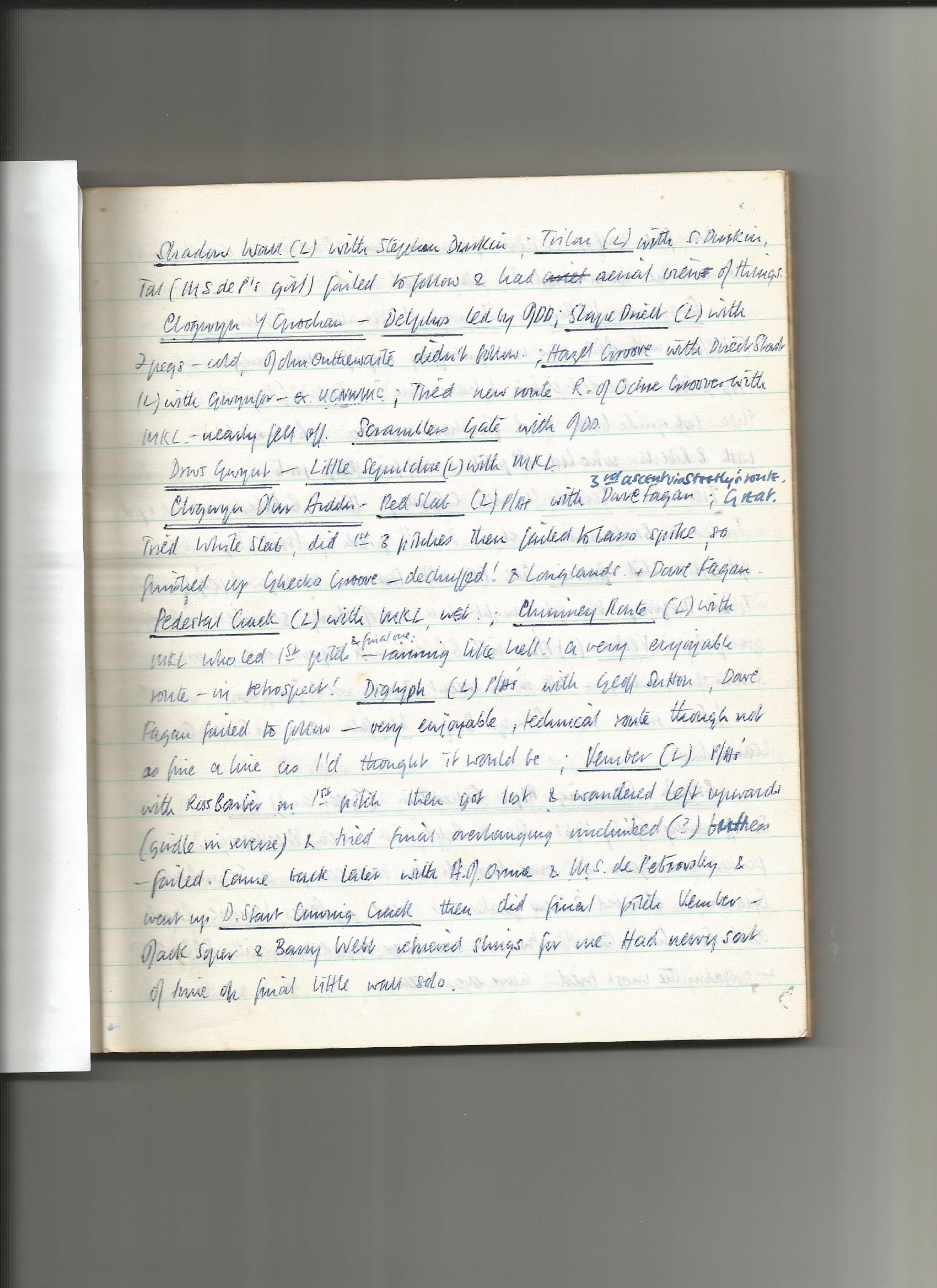 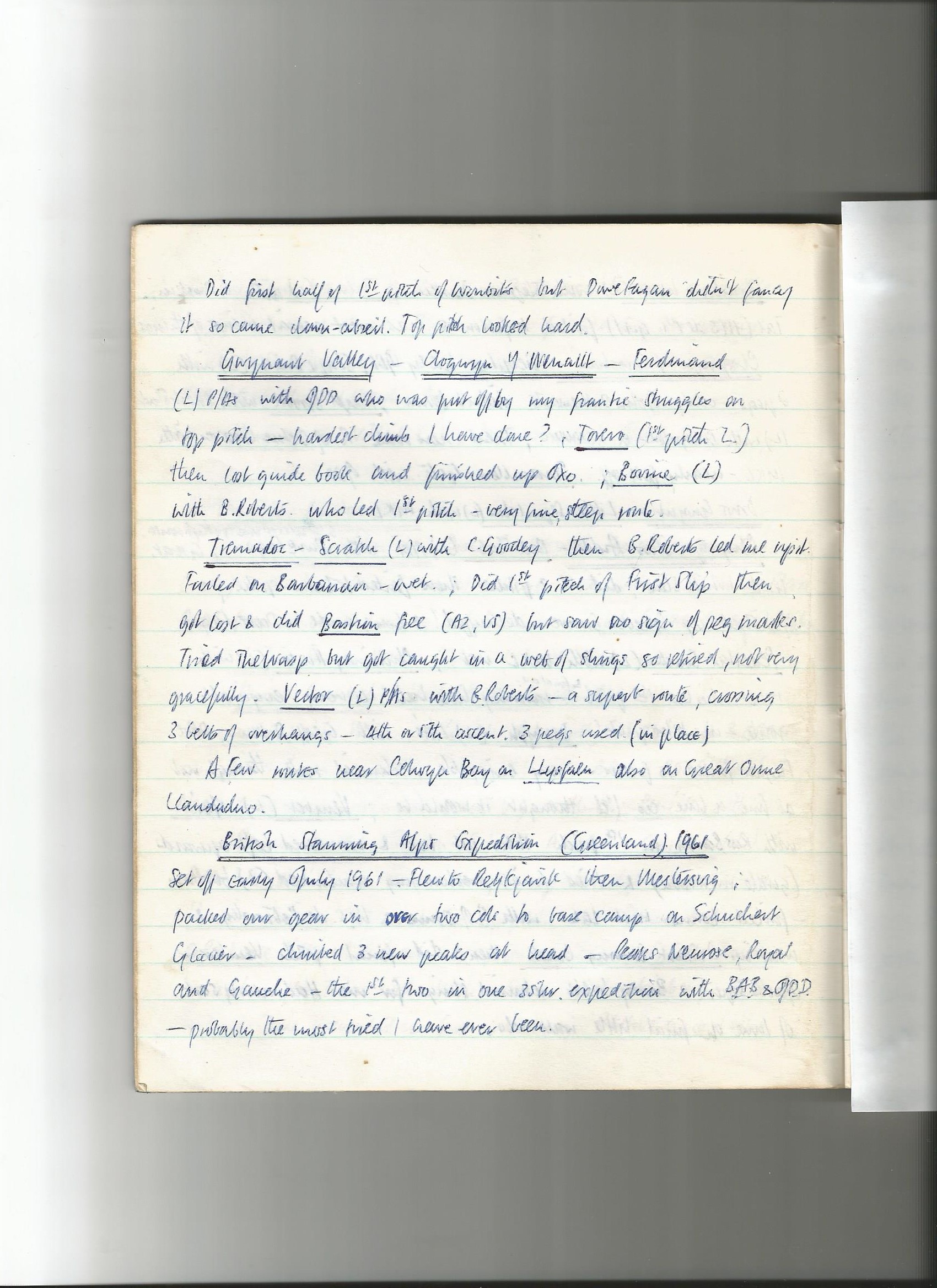 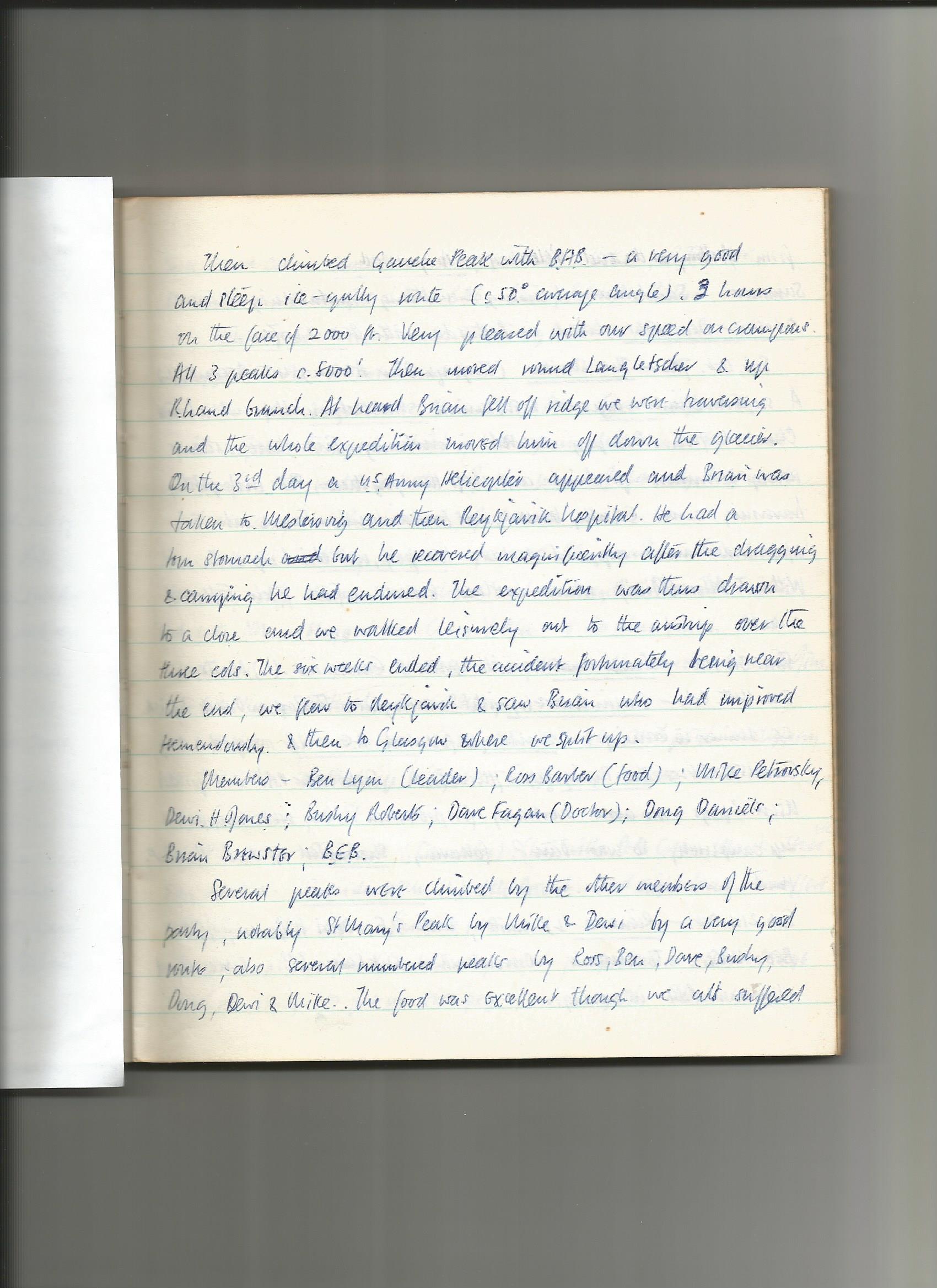 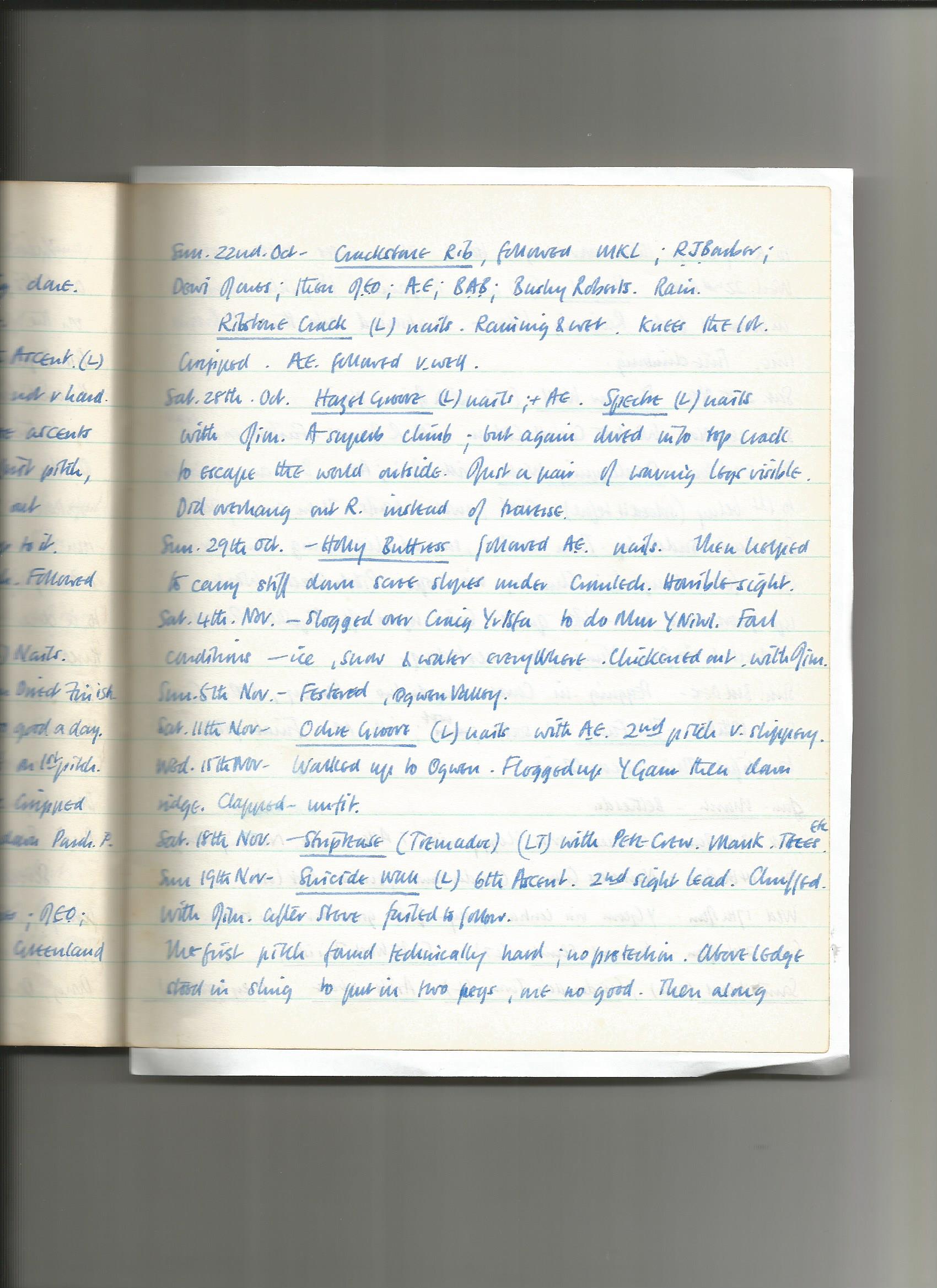 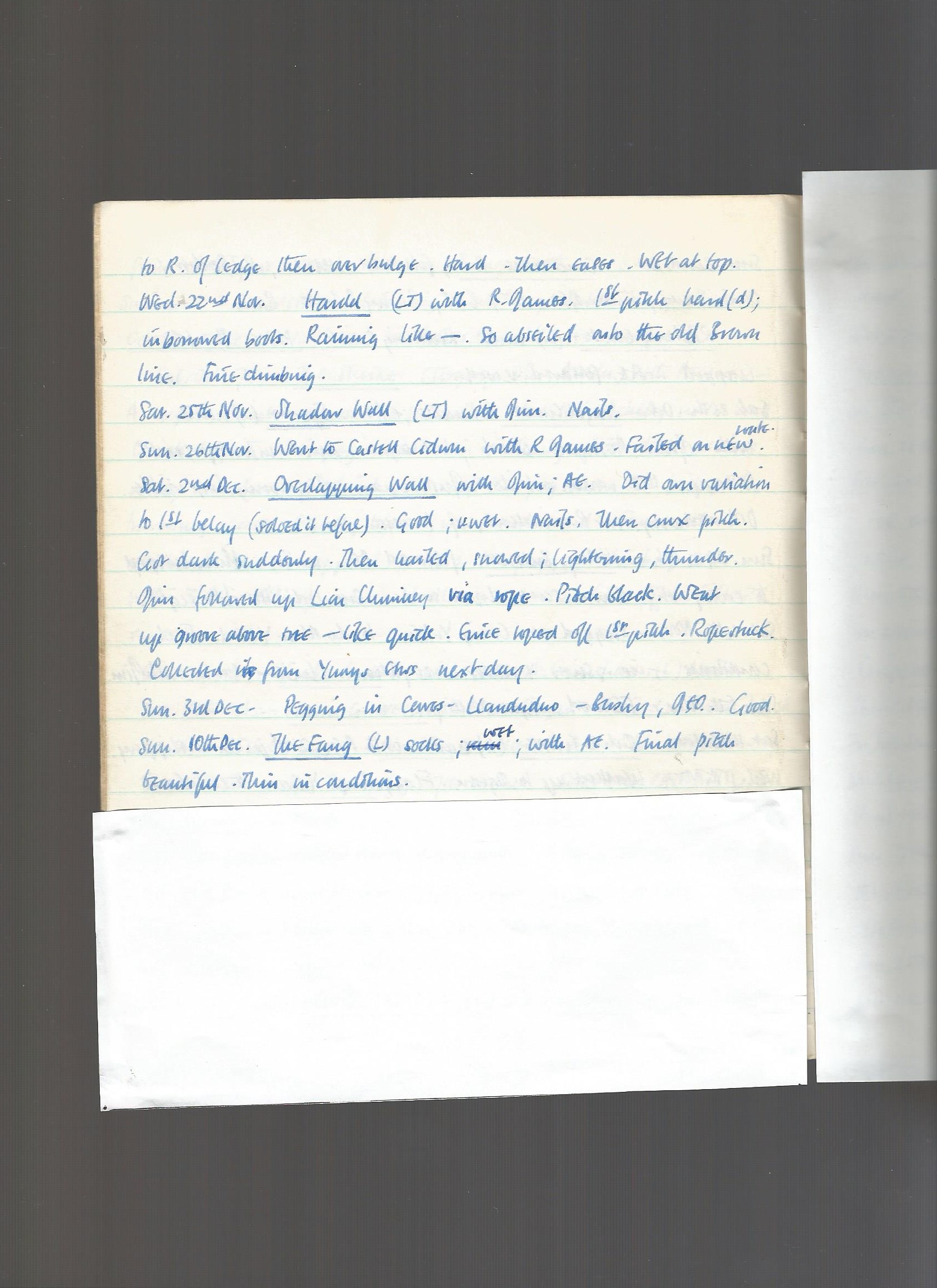 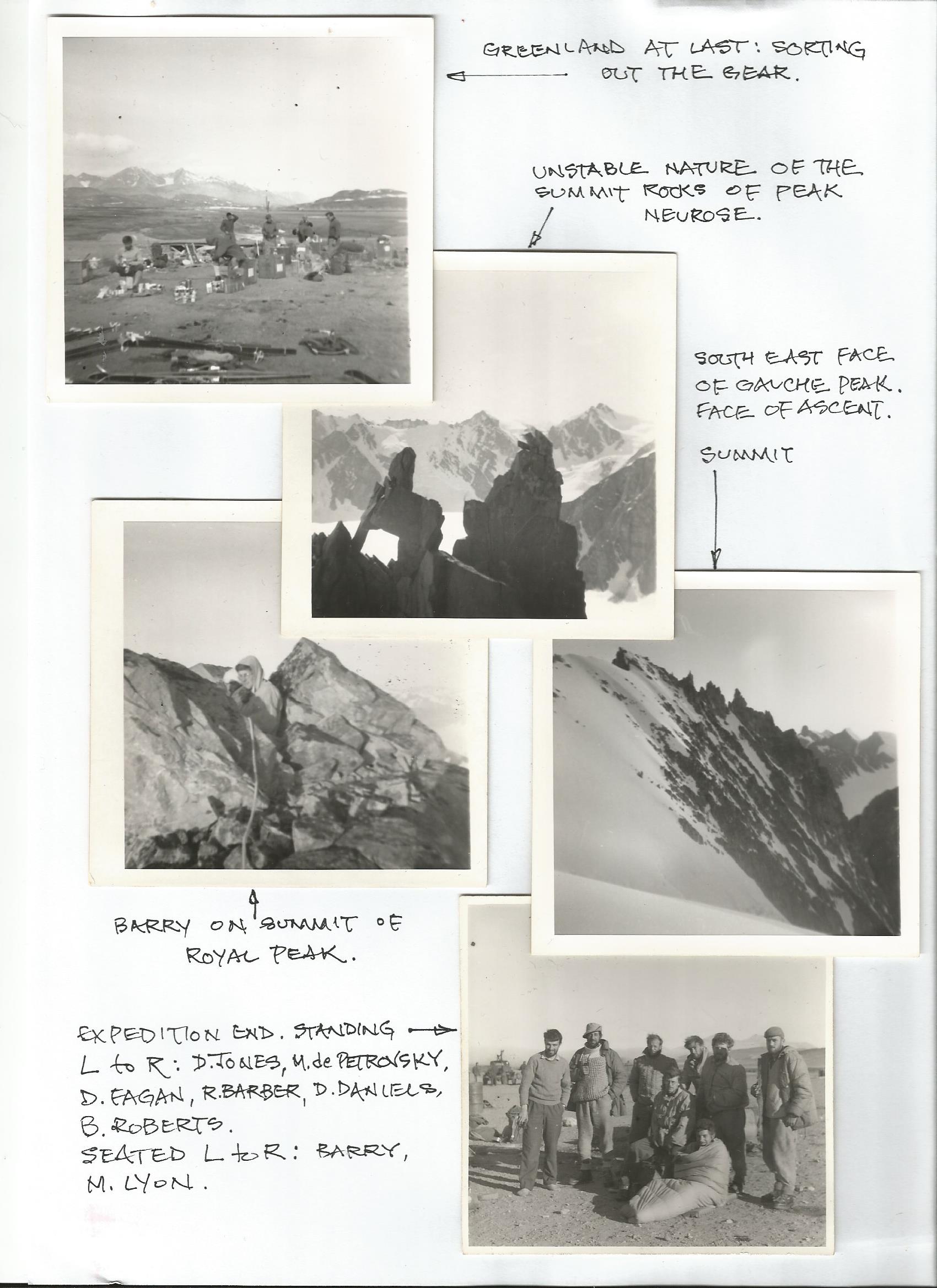